Oh wow! It’s been a while since I last posted here. My inbox was flooded with emails and notifications and I promise I’ll get to them in time. I apologise as I haven’t been online lately because of my exams and other work but hopefully I’ll be more active now that I actually have holidays

After posting so many pictures of people I think it’s time for a break.

Anyway, I just finished working on this image and I think it’s one of my favourite images I’ve worked on yet. This was taken in October but it’s been lying on my hard drive just waiting to be processed.

It wasn’t until I came recently read Proverbs 3:6 which says “In all your ways acknowledge Him, and He will direct your paths.” that I actually knew how to process this image.

I used a couple of different techniques to add the additional light to this image and make it look like something right out of a dream. My computer could barely keep up and what should have taken less than an hour ended up taking more than three hours to finish.

Anyway, let me know what you think. If you want more details I’d be happy to post a “layer Breakdown” video for this image on Youtube. Just let me know 🙂 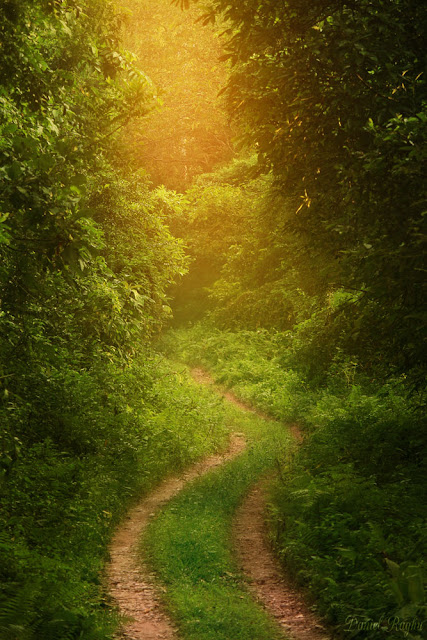 As the sun goes to sleep

Do you remember how our elders used to tell us stories when we were infants? Stories of how the sun would go to sleep everyday

Day 4 – The Chains That Bind

Day 4 of the black and white photo challenge. Not sure who started this challenge but it’s a good idea. I’d shot this photograph earlier

An Evening in the Fields

The Future and Beyond

Well, now! That’s been an incredible year, hasn’t it? It’s sure had its ups and downs but you know what? I’m incredibly grateful to the